It’s rare that I head south out of the city when I go walking, but I did today, and it reminded me of why I usually don’t. The traffic. Once you get on to the little winding back roads it’s fine, but to get there you have to get out of the city, and that’s a lot less than fun.

Narrow roads. Lots of cars. No sidewalks, and plenty of bends in the road where you don’t see if there are cars coming in the other direction.

That said, there were some good views from up there, and once I got up to the top of the hill the road was a little wider and there was more space to step off to get out of the way for oncoming traffic. 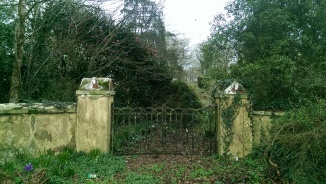 There was a reason I decided to come this way though. My friend L, who I visited the other day, told me of a nice little place just beyond the airport and suggested I pay it a visit.

The Workshop really is a nice little place. Tea was served in old china and they had plenty of little antique knick-knacks sitting around, giving the place a pleasant vintage atmosphere.

I felt a little bit like an outsider though. Every time a plane went by overhead I was the only one looking up and wondering what was going on and what the loud noise was. Everyone else was clearly used to it and didn’t seem to notice at all.

The food was good, but not quite substantial enough after having walked nearly 8 kilometers. Then again, I can’t imagine it’s meant to be, and if I’d used my brain I would have ordered something other than a salad. The soups and sandwiches looked really good. 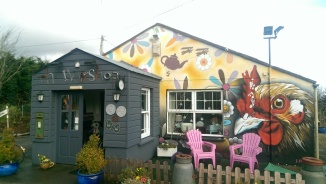 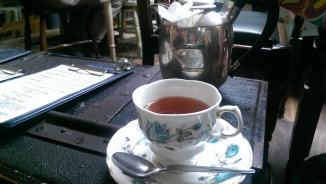 Also, as I sat there, it started to rain…

So I ordered dessert and sat a little longer. After all, I’d gotten a big pot of tea and I couldn’t just leave all of it, could I? I got some writing done, ate a brownie, drank more tea, and waited out the rain.

Going homewards I took a different route, and this is when I finally found one of those pleasant little back roads I mentioned before, where walking is a pleasure of nearly complete trafficlessness.

Sure, the rain came back again, but it wasn’t too bad, and my jeans didn’t soak through completely until I was nearly home anyway. 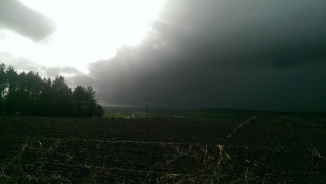 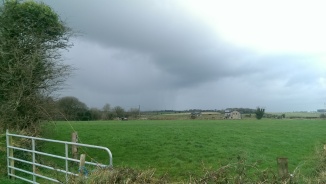 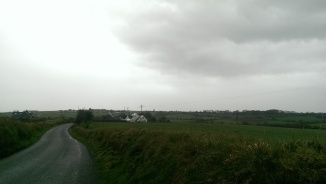 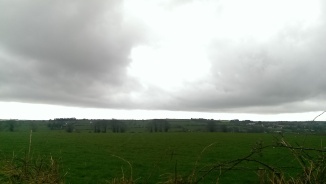 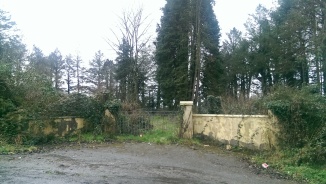 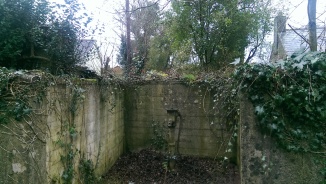 One of the fascinating things about walking in Ireland is how the hills help you track your progress. Sometimes when I reach the top of a hill I can see to road ahead snaking down into the valley and up the hill on the other side. I see where I’m headed. The horizon is always far away, but it’s fascinating to think that that’s where I’m going.

Eventually, I get there, and I can turn around and look back and see all the way to the previous hill and wonder at how far I’ve come since I stood there.

I’m sure it’s similar in other places, but I haven’t really done all that much walking anywhere else, so here is the first place I’ve really experienced it myself.

The Southern Hills Are Full of Cars