Yesterday I started tinkering on the third draft of Emma’s Story. So far, I’ve mainly just read through the second draft and made some edits and changes here and there.I haven’t really added anything new.

It’s really nice to be back working on this story though. The story is safe and familiar – comfortable. It’s like meeting up with an old friend you haven’t seen for a while and things are just like they were when last you met. 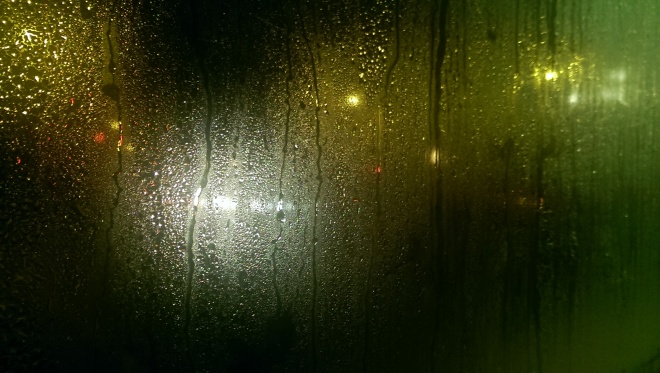 I’m trying to keep an eye out for opportunities to make the changes I need to make, but it’s difficult, and a little scary. I don’t want to mess things up. I don’t want to alienate my friend.

It’s strange how this story has grown on me. It was meant to be just a short story of a few thousand words and it’s grown almost to a novel length work. I’m currently more invested in this story than I am in the novel that it’s meant to support. 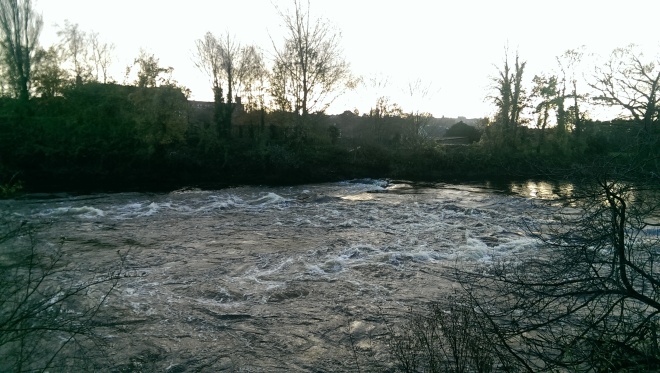 Then again, I’ll probably get swallowed up by the novel once I get around to starting the second draft of that. It’s a much bigger work, about four times longer and it’s going to need some fairly drastic changes.

That too is a good story though, and I have faith that people will want to read it. I just need to fix a whole lot of things…

I’m looking forward to that. I believe I’ve learned a bit from writing Emma’s Story and I hope to be able to put that to use in my novel. It’s been nearly a year since I last touched it.